The Rev. Canon Dr. J. Allison DeFoor is an Episcopal priest who serves as Canon to the Ordinary to the Bishop of the Diocese of Florida, seated in Jacksonville. Before coming to Jacksonville, Canon DeFoor served as a priest in four prisons in the Tallahassee area and as an assisting priest at Grace Mission, an inner city mission in Tallahassee.

Canon DeFoor has earned degrees in law, criminology and theology. He has an extensive background in criminal justice, having previously served as a prosecutor, public defender, judge, and as the elected Sheriff of Monroe County. In addition, he is a former law professor and the founding chair of the Project on Accountable Justice at Florida State University. Canon DeFoor’s community work in Jacksonville includes service on the board of Episcopal Children’s Services since 2015. 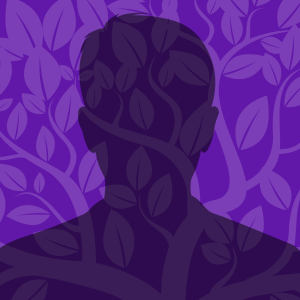